My animator friend Elliot Cowan gave me some advice on animation and said I should start with a simple ball. So I made this. I wish I had more spare time to work on this kind of stuff. So many hobbies, so little time!

Upon my wife’s request I created this simple graphic. “Sometimes when people talk to me it takes a few seconds to process the information.” Thus a GIF was born. 🙂

After much creative frustration and stagnation, I decided I had to do something to keep me from slowly going mad. I’m a children’s wear artist, and as great as that can be sometimes, no one is going to remember me for the countless bunnies and butterflies I’ve done. So I’ve been doing a drawing a day for the past month now and posting to various social media outlets. I’m going to try keeping this up for the rest of the year in hopes of developing a nice collection of works that maybe I can put together as a book some day. As I’ve been posting my brain droppings, people have been showing interest in buying some of my art. If you are one of those folks, this is the place for you! Make sure to visit my S6 page and follow me on Instagram.

Boredom is my muse. Here’s a little something I did using photoshop and a few pictures with my iPhone. I’m no animator but I can pretend. 😀

An example of my disabled cat attacking my dog. Azula was born with under-developed limbs and tail, however this doesn’t prevent her from harassing River on a regular basis.

Let’s keep this short and sweet. This impressive model kit is available through Underground Lasers. I painted it using a Badger Sotar 2020 airbrush and Badger Minitare Airbrush paint. Booyah and happy painting! 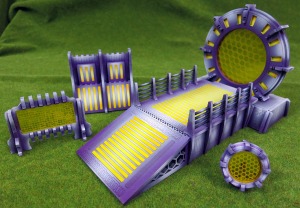 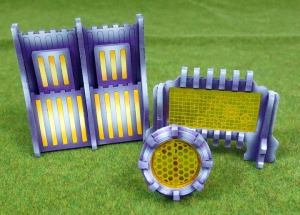 It’s official, I can now be labeled a “Mr. Fancy Pants”. That’s because this weekend I won The Draconic Awards, Captain Con 2015 Best of Show trophy. Booyah baby! Thanks to everyone over at Wargamers Consortium for putting this event together. Up until the last moments before the announcement I didn’t expect such a fantastic result. It was a great experience and one that I look forward to doing again. 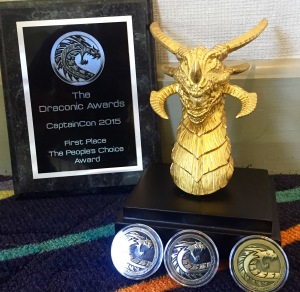 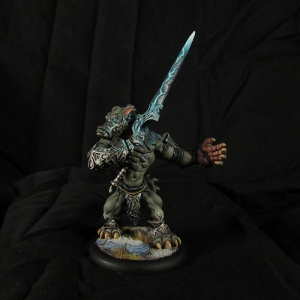 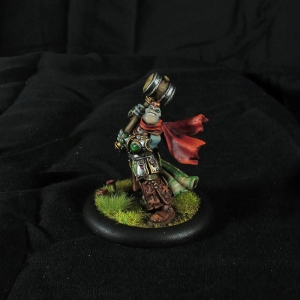 Would you like to enter a painting competition? The Draconic Awards is the place to go. The organizers are super cool, talented people and provide great feedback. And furthermore, those medals and trophy are bad ass!
I had a great time at CaptainCon. The organizers were able to do a lot with the space including a demo section, tournaments, role playing games and a board game room. It was a chill convention in a nice venue and I’m really looking forward to the next time. Now if you’ll excuse me, I have some painting to do.